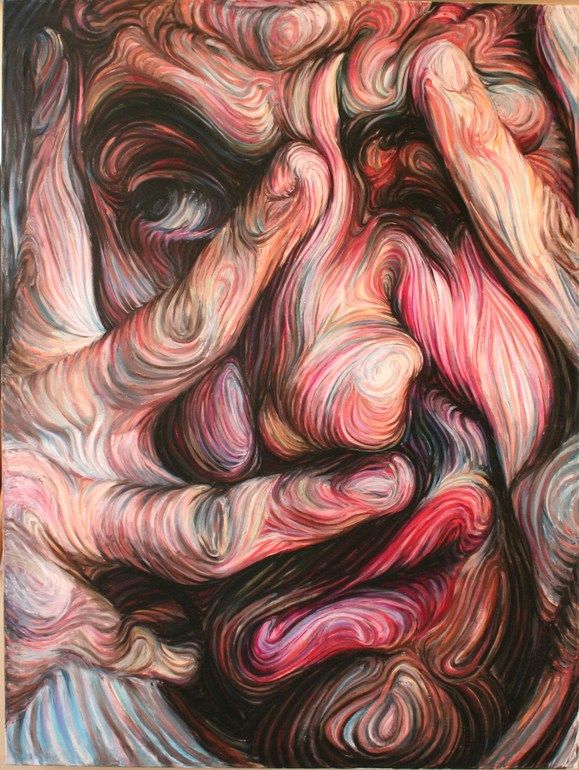 With everyone’s every deed made public on the Internet these days, we’ve suddenly all developed a lot more to apologize for. But we haven’t actually 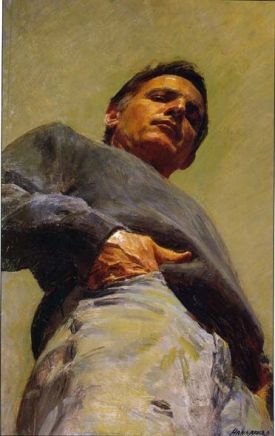 gotten any sorrier, so all that means is that the number of fake apologies have gone up. And we’ve started to develop some pretty universal techniques for “apologizing” without really apologizing. One of the popular go-to phrases is “I deeply regret …” It’s such a useful tool in the unapologetic person’s arsenal because it doesn’t require you to admit you did anything wrong. I don’t know if it’s technically correct, but it’s common to send “regrets” to a friend whose loved one has just died, and nobody takes it as an admission that you were responsible for their uncle’s death.

For those who feel that “deeply regret” is admitting too much responsibility, they can upgrade to “mistakes were made,” the highest level of non-apology, used at the highest levels of government. Presidents as diverse as Reagan and Clinton have used the phrase, which one-ups “deeply regret” by not only leaving it open whether they are actually the culprit but existentially questioning whether there even is one.

All agree that mistakes were made, but by whom? God? The universe? Can we ever really know? Isn’t it a waste of taxpayer dollars to launch a special investigation into something that can never really be answered? Shouldn’t we leave it up to the philosophers? 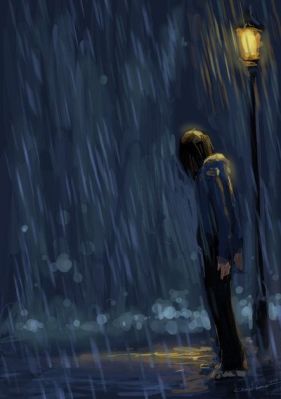 I wouldn’t think I would have to explain this, but apparently some people require it: You can only apologize for yourself. Maybe there are some gray areas, like apologizing symbolically for a group you are part of, but you sure as hell should not be apologizing for the person you are apologizing to.

This happens all the time, often in a fairly harmless attempt to save a little face, like in a sports discussion. “Jeff, I think a lot of folks misunderstood that statement, and for that I apologize.” Maybe he really meant that folks misunderstood because “I worded things badly” or “I shouldn’t have said X” and thought it would be implied, but he never actually takes anything back, so I don’t know.

But that’s just a bit of language hedging we’re probably all guilty of. Sometimes people are a lot more deliberate about pointing the finger at other people, like the pastor who advised parents to punch their gay children. He later said, “I apologize to anyone I have unintentionally offended. I did not say anything to intentionally offend anyone in the LGBT community … It is unfortunate I was not more careful and deliberate. I can understand how these words could be misunderstood without the context of years of ministering to the people of God at Berean Baptist Church. I have received nothing but notes of appreciation and support from the people within the church.”

Some people use apologies like a get out of jail free card. “I’m sorry if this offends anyone” has sort of turned into a slang phrase that really means, “All right, folks, get ready for the edgy truth I’m about to lay down!” They don’t even intend to deceive you; this is just a new slang use of language, like when people decided to use “bad” to mean “good” or “sick” to mean “awesome.” Unfortunately, not everyone has gotten the memo on the cool kids’ slang these days, so quite often anyone using this kind of language just comes across as a very stupid person trying to trick you.

People apologize ahead of time not only for what they’re going to say, but

also for what they’re going to do. It’s like when someone gets caught emailing during a meeting and apologized by saying, “It’s going to happen and I’m sorry if it bothers you.” He is just going to keep doing it while they are talking about whatever they are talking about, but he said he was sorry first, so I’m sure they will have to get off his back.

Apologies do not always work at repairing damaged relationships for a reason. The reason is: many people have a misunderstanding of what an apology is and what it is for. And many people avoid offering their apology because of this misunderstanding. For many people apologizing means admitting they are wrong and the other person is right. It’s an attempt to try to restore harmony in the relationship by admitting they are less than and the other person is better.
For other people it is a meaningless word…said to try to make the other person stop being angry. This version of the apology may sometimes work, but it frequently does not because it is more of a manipulation than a sincere way of communicating.

So how do you apologize if you don’t think you did anything wrong?
The apologies that I see repairing a damaged relationship all have some things in common. These apologies are more about acknowledging the other person’s feelings…that they felt hurt and that you regret saying or doing something that felt hurtful. I call this kind of apology “The Reparative Apology”. It is called by that name because it repairs damage to a relationship. 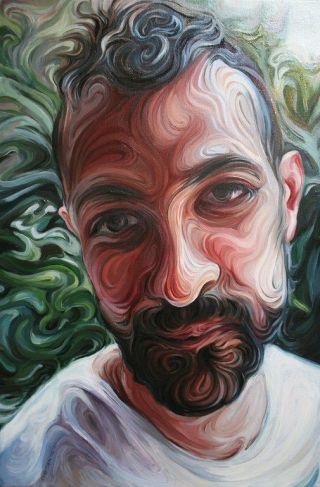 The key thing that makes this apology sincere and work better is this: You are not admitting you are wrong. You are simply noticing that the other person is hurt, and sharing with them that you did not want to cause them pain. And…you regret saying it in such a way that they felt pain. You wish you had said it in a way that was not so painful to them.

The reparative apology is said like this:
1. “I’m sorry I said something so hurtful.”
2. “I didn’t mean to hurt you.”
3. “I wish I had handled it differently.”

It may not sound like much, but the results are magical. I’ve noticed all three parts of the apology are useful. And I’ve noticed that saying just one or two of the parts don’t work so well. It works best when all three parts are said together, in the order listed above.

If you try this apology out, I think you will see it has an impact and success that other apologies lack.
This is my journey… this is my life!
Rob Cantrell