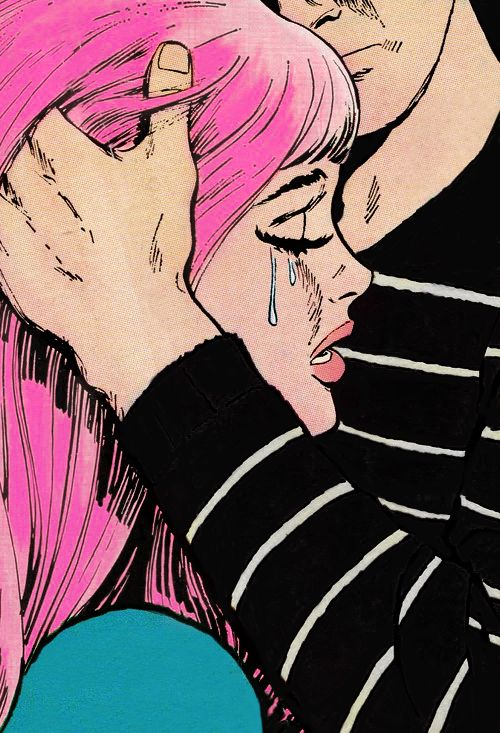 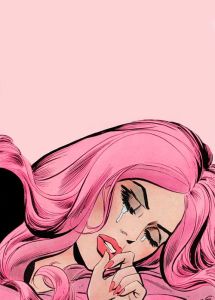 Nearly everyone has been in the position of staying in a relationship too long, despite red flags and the unsettling feeling that they’re really not happy. In most of these situations, there might be a sense of loyalty and feelings of guilt for leaving, but, ultimately, we can walk away with the confidence that the other person will eventually be able to move on and be OK. However, when the other person in the relationship is an addict, everything is different.

There are several reasons why someone might stay with an addict too long, such as fear, financial constraints, a feeling that you need to stick it out to help the person, worry over what will happen to your partner without your stable presence in his or her life, and the belief that things will change. However, when someone is drowning and isn’t at the point where he or she is willing to accept drug or alcohol treatment, it’s difficult to remain the flotation device forever – eventually, the addict will bring you down with him or her.

For this reason, it’s imperative to walk away from an addict after you’ve reached a certain point. For some people, it unfortunately never becomes clear that there’s nothing more you can do for the person and it’s time to leave. For others, it could simply just be the growing discomfort that you can’t deal with your partner’s behavior anymore or a “final straw” moment of clarity, like your significant other getting arrested for a DUI. If someone has promised to change or seek alcohol treatment several times over the years and failed to do so or outright refuses to get help, it’s likely time to move on.

The most damaging reason to remain with an addict or alcoholic is for the children’s sake… please! Are you kidding me? You are allowing someone to permanently damage their lives… stop it!

It’s critical to remember that this is not your fault – there is likely nothing more you can do. She also says that many people don’t leave because of all the time and energy they’ve invested in their partners and relationships. To this, makes the argument that it’s much better to have put in a few bad years and move on than to invest several more hurtful and potentially dangerous ones.
One feeling many people contend with is failure – and it can prevent people from leaving.

However, it can be incredibly powerful to finally regain control over the relationship and your life – something that has likely been lost due to years of letting the addict run the show – and biting the bullet and breaking things off often incites feelings of relief. Making the decision to leave an addict is a brave one and will hopefully result in a happier, more fulfilling life.

Rather than look at your relationship with the addict as a failure, take the time to reflect upon it and learn from valuable lessons that can be put into place in future scenarios and relationships. Keep in mind: You can’t help someone who doesn’t want help and the last thing you need is to go down on a sinking ship.

Life will not end for you if you leave an addict. Life may only just begin again. Because addiction can beat you down, you can become used to an attitude of negativity. A lack of enthusiasm for life can become the norm. And even though you may look at addiction as a disease, you cannot blame yourself or hold yourself accountable for someone else’s conscious choices.

If the fear comes from a place where you think the addict may fall apart without you, then you should take a good look at that. You are not responsible for anyone else, especially if they are mistreating you. When you play the role of caretaker, the addict usually dictates how you exist. If you can look at your role in the relationship and what it means to you, why it keeps you from leaving, and why it holds you back, you may be able to see the situation through objective eyes. Gaining perspective usually alleviates the fear.

If you’re in a relationship and addictions, affairs and abuse are common… get out and move on.

You deserve so much more from life!

This is my journey… this is my life.