There is no shame in making mistakes or in recognizing them. In fact, 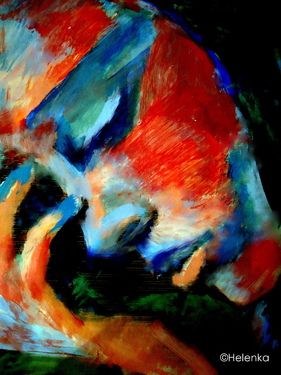 those who can stand on their own and admit their wrongdoings are courageous and admirable people. From the cradle to the grave, we will all make errors in judgment and struggle to find a way to make peace with those whom we have wronged. In many instances, a sincere apology will suffice. However, when misdoings are results of addiction, a simple I’m sorry, will not do. Consider making amends.

I was embarrassed and regretted the words I wrote and removed the post… sending a quick “sorry” to the stranger wasn’t going to make either of us feel better. That made me feel even worse!

A few nights later I was at a gathering, and things started to fall into place. A woman was speaking, and it dawned on me who sent the Facebook post… it was that woman! I had exploded at a woman that I like… we go to the same temple, acted in a comedy routine together and always speak. I cursed out a cool person… that sucks!

Fortunately, she allowed me to apologize and make an amends for my actions. The apology was made… this post is the amends. 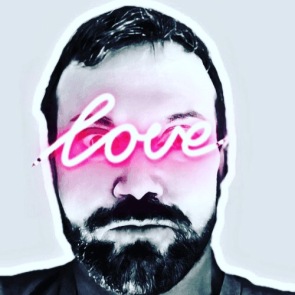 amends with them. Simply put, an apology is like putting a band-aid on a wound; it covers the source of the pain until it eventually disappears. When you make a sincere apology to someone that you’ve hurt, it makes you both feel a little better but it doesn’t’ do anything to correct the situation that you have caused. People who have made reckless decisions due to addiction cannot simply un-do the pain and often irreversible heartache that they have caused by issuing a simple apology. In most cases, the victim of the abuse, neglect, or crime will need a much more prolific and profound interaction with you before any attempt at reconciliation can be made.

Making amends is the best way to reconnect with the people who have been deeply hurt as a result of your actions. Addiction can irrevocably sever the most intimate bonds of family and friendship. Whether your goal is to amend a family relationship, a working relationship, or to humble yourself before others whom you have offended, making amends is an important step toward rectifying a broken situation.

What are the Types of Amends?

Direct Amends deal with taking personal responsibility and confronting the person whom you want to reconcile.  You will intimately discuss the reasons why you did what you did, and you will fix, re-pay, or repair any physical damage that you have caused, to the best of your ability. An example of this would be repaying a debt or repairing or replacing broken or damaged items. 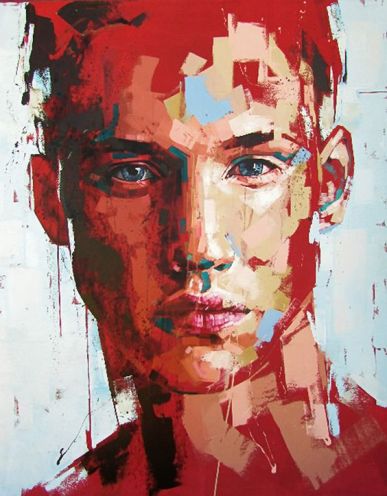 have evolved from the person that you used to be. Living amends is a promise to yourself that you have made a genuine lifestyle change. This is a marked end to the destructive patterns that you have been living with and a beacon for change and prosperity.

Making amends with somebody is a crucial part of your personal growth and their healing process. Only make amends when you truly understand the situation and when you feel a sincere call for atonement. For, it is with this momentous step that you alone can bring peace and closure to shattered relationships.

Saying “I’m sorry” …. has no meaning until you put an action behind… it’s the amends that sets you free.

Yaffa … thank you for being a friend!